The strong-man’s grip on power seems to be breaking at last. Turkey recently held local elections, and the party of its dictator-like leader was ousted from power in key areas, suggesting that said party’s hold over the country might finally be beginning to wane. This has global ramifications, so today I thought I’d look at this recent development and explain why Turkey’s local elections matter. 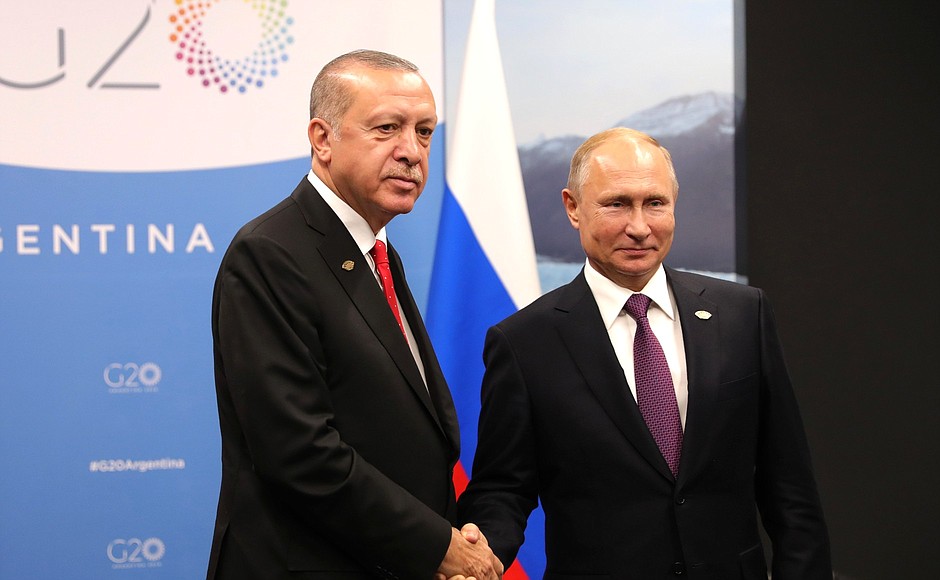 Turkey has been inhabited for thousands of years. The Anatolian plateau has hosted everyone from the Hittites and Assyrians, to the Ancient Greeks, Romans and Byzantines. It’s historic capital (variously called Byzantium, Constantinople and Istanbul), is a particularly valued prize as it sits at the crossing between Europe and Asia, making it a key spot for trade throughout the centuries. END_OF_DOCUMENT_TOKEN_TO_BE_REPLACED